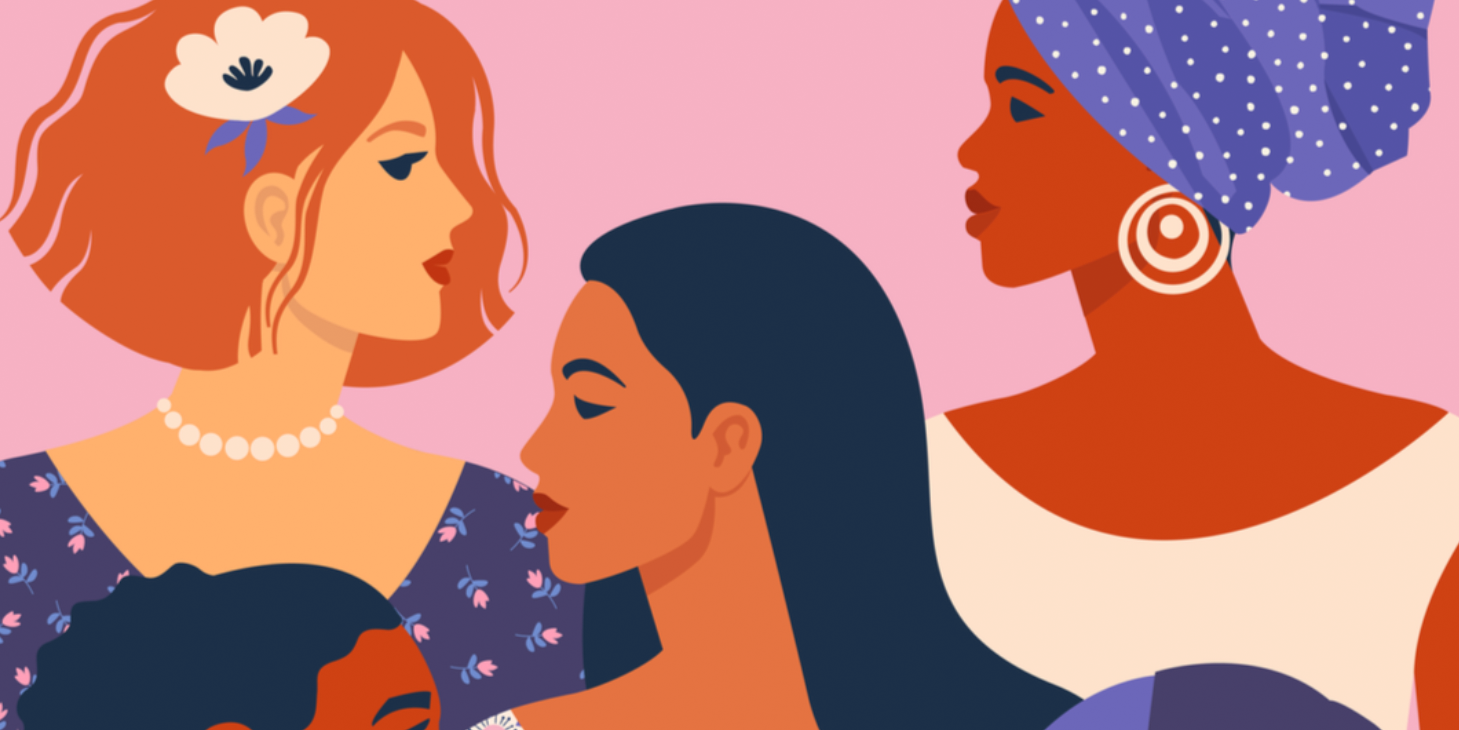 During six months of the WIN project implementation, we reached out to 5 enterprises and 50 entrepreneurial-minded women who are struggling to find themselves in the labour market and assist them in the upskilling and reskilling efforts. Based on this automated online assessment, we proposed online networking, support and guidance, which now supports the effort of women in finding better opportunities in the labour market.

Overall, the project implementation has been very successful from the beginning until the end because of the level of interest coming from participants.

Activity 2: Recruited at least 50 female job seekers February 14/02/2021 - overachieved; In total we have had 108 women who assigned themselves to the project

Activity 3: Developed and a registered draft version of the portal in the Ukrainian language integrating SMRT.BIO application

Activity 4: 5 webinars undertaken in partnership with local partners and involvement of branches. In total, we organised 10 seminars on different topics related to the labour market

Activity 5: Results of the test of the WIN system on the group of 5 enterprises and 30 female job seekers 31/03/2021achieved

Activity 6: Awa Final version of the portal in the Ukrainian language integrated with functionalities requested by female job seekers and women-owned and led companies participating in tests

Activity 7: Dissemination Seminar presenting results of the WIN project alongside recommendation for future scale-up and replications - however, due to coronavirus cases in the team, the seminar has been organised on 16th of April 2021

Actions not included initially in the project but coming out as a result of the needs of project participants:

We organised a series of individual consultations with women based on the needs they sent us as feedback. Overall, we provided 22,5 contacting hours in the topics that covered: dealing with work burnout, the legal basis for establishing the company, searching for external funds to establish the company, how to write successful projects and how to improve a professional CV.

As predicted, in the beginning, the project appeared to be only a trigger for further cooperation and project development. During past months, as an international team, we were able to work out the new system which can be easily replicated in other countries (with a specific country adjustment), and developed further in Ukraine.

What is more, WIN will have a direct continuity in monthly seminars. We will join the online session once a month and continue elaborating on the topics which were still untouched due to the project and timeline limitations.

In order to further support women from Ukraine even after the project, we prepared the film to guide potential participants through the Smrt.bio platform especially through the testing part. From now on, everyone who will be willing to use the platform will be able to do it by herself/himself.

Project WIN has a high potential for scalability and replicability both in Ukraine and other Eastern European countries. Among others project ideas inspired by WIN have been shortlisted in the frame of the Dutch program MATRA for Belarus and our Ukrainian partner was approached by the Georgian civic organisation requesting for joint replication of the WIN inspired cooperation in Georgia.

The first steps for scaling up the project and dissemination of the outcomes is provided by two films that were made as also the result of the feedback provided by participants. From now on, there is a recommendation to watch first tholes films as introduction and guidelines to the Passion Test.

Since the project was led in Ukraine and aimed at improving the potential of Ukrainian women, the vast majority of actions were also held there through Ukrainian social media (https://www.facebook.com/Women-Innovation-Network-105862024752276). Our Partner DIYA involved two new partners: CEASC (Central European Academy Studies and Certifications) and Project Management Association Ukraine (https://www.facebook.com/natalya.delieva/posts/2152955111508872). Both of those additional partners and of course DIYA through its 28 regional divisions were writing and informing about the project, through their website and social media. Taking into consideration speakers, the information was circulated to Ukraine, Poland and Israel.

Or login with social media.